Padang, the capital of the province of West Sumatra, is mostly used by tourists as an access point to Bungus Bay, the surfing sites of the Mentawai Islands, the inland hills of Bukittinggi, and the Kerinci Seblat National Park.

Padang was a Dutch historical harbour town, one of the main harbour in Dutch East Indies. The main attraction of the city is the colourful Dutch old town and old harbour in Muaro river, and also its old Chinatown. The city is also the home of the delicious Padang food and the town is stuffed with restaurants and street stalls.

Ladies are advised to wear long pants and at least a t-shirt with sleeves as you are entering a conservative city. Be aware that the men can get overly forward and cheeky.

It rains often in Padang. The roads flood quite easily as the city is still in the process of repairing the damage from the massive earthquake of recent years. Bring along a pair of slippers. These are useful in floods as well as for the beach.

You will experience minor tremors. Do not be alarmed. 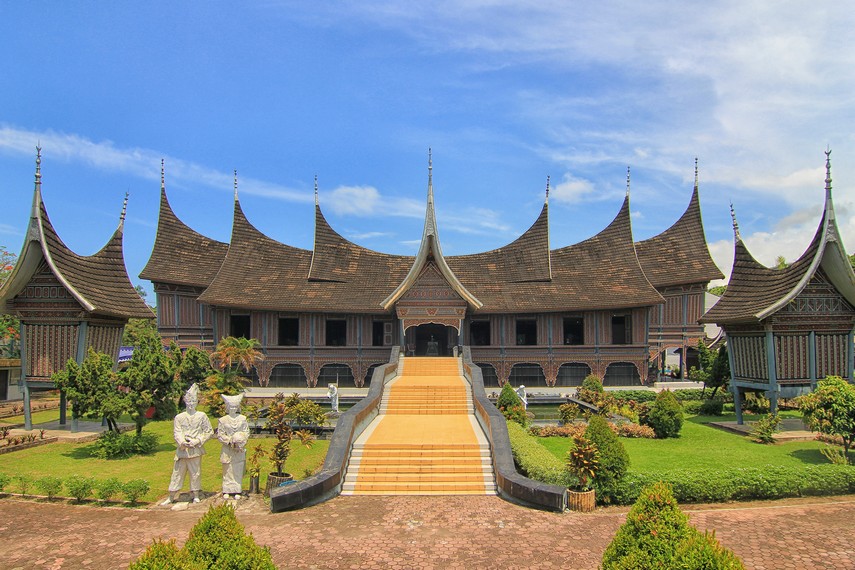 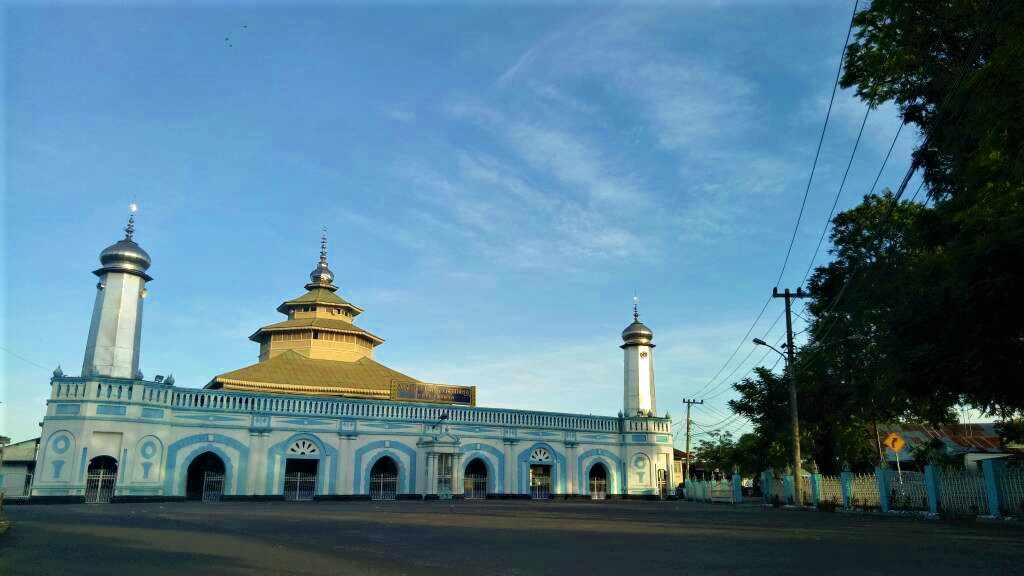 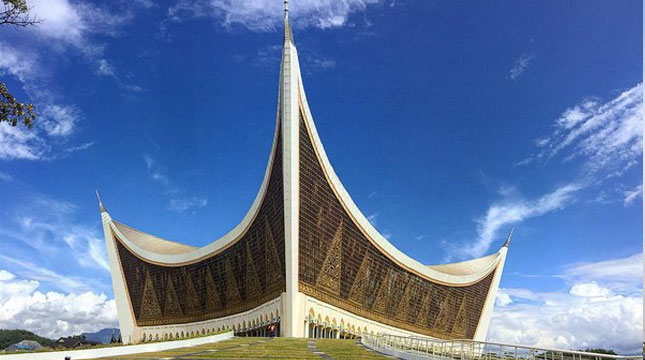 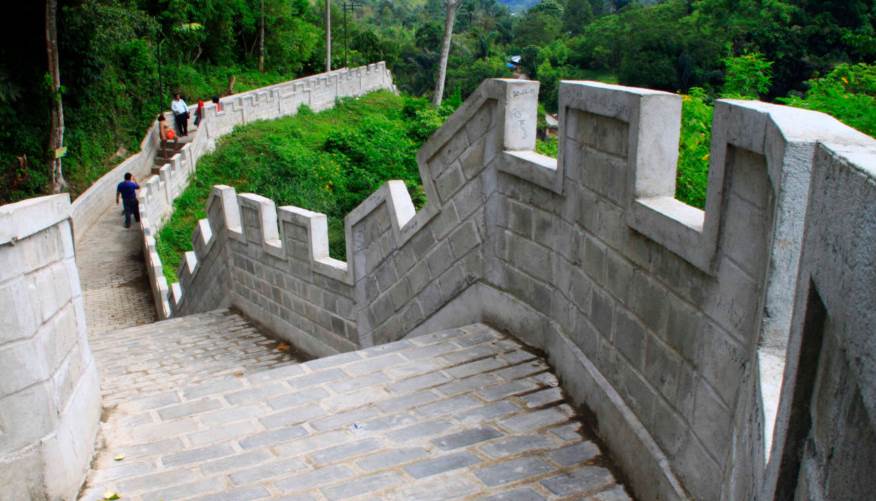